Why the Manufacturing Industry Should Embrace SaaS-based Pricing Models 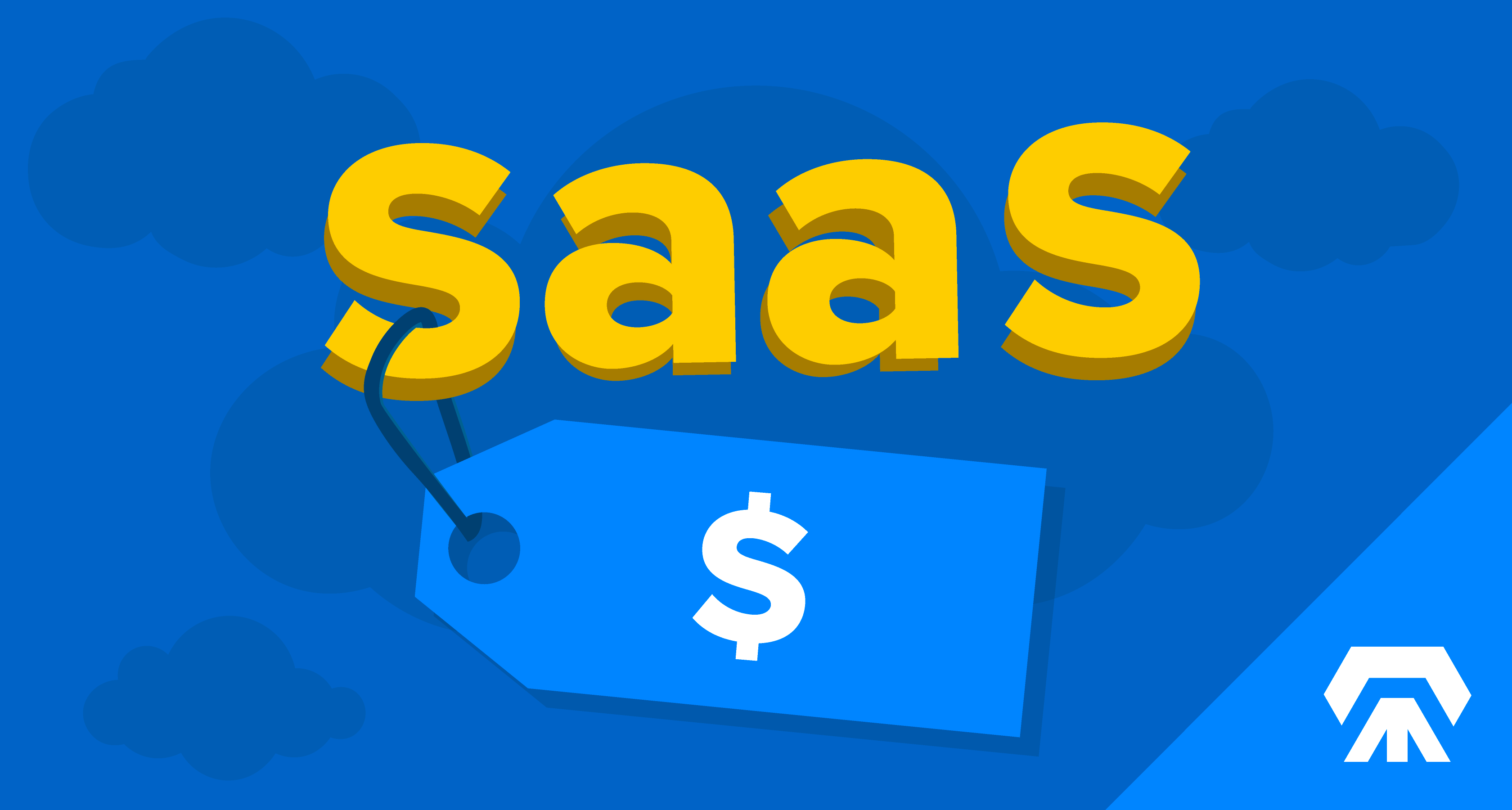 In many industries, SaaS-based (Software as a Service) technology is now the gold standard. However, in manufacturing, some businesses have been slow to embrace SaaS-based systems over traditional on-premises software. It’s not out of resistance to cloud-based technology per se, but often to its unfamiliar pricing model.

Until fairly recently, most manufacturers bought on-premises software—from HR and payroll systems to ERPs—it was likely on premises. That meant not only purchasing the software, but the hardware to host it on. Expenses might also entail paying IT consultants to implement the new system, then hiring new IT staff to maintain it…all while losing productivity during a typically-lengthy implementation.

With SaaS-based software, that scenario doesn’t exist. Since the software is hosted in the cloud, there’s no servers to buy or consultants to pay. Employees access the software on their existing devices, via your existing Internet connection. Basically, all manufacturers pay for is the license subscription

Example: Pricing for an on-premises system might cost, say, a flat $80,000 upfront. On the other hand, an annual SaaS-based software subscription might cost $20,000 upfront—and every year thereafter.

We get it. Sometimes it’s easier to justify a one-and-done purchase. Paying a hefty up-front price may seem better than paying a lower, recurring fee. After-all, the cost adds up over time!

But trust us, there are benefits to doing it this way. And it’s why manufacturers should start to change their mindset about SaaS-based pricing.

While some still believe that a one-time purchase is more beneficial than pay-as-you-go pricing, this concept doesn’t really hold up under scrutiny. The fact is, the SaaS-based software pricing model offers measurable financial advantages, including:

Which is easier on your annual budget: $80,000 or $20,000? Because SaaS-based startup costs are so affordable, you can make a change in any given year without completely blowing up your budget. Yes, you’ll be making ongoing payments, but you already do that for expenses like power and Internet without a second thought. Because it’s a predictable expense, it’s easy to budget for—and because your entry cost is low, you’ll start seeing an ROI in a much shorter timeframe.

Once a provider has installed—and been paid for—your new on-premises software, where’s their motivation to continue to provide you with outstanding service? Are you also paying for a maintenance agreement? Because if not, from their perspective, the deal is done, and it’s easy for them to walk away.

On the other hand, providers of SaaS-based systems know that they are accountable to their customers, who can choose to switch at any time. In addition, SaaS providers can easily fix glitches or make improvements remotely in real-time, resulting in more responsive service.

Upgrading on-premises software is a big, expensive deal—one that many factories delay, so they’re left using an outdated system. With SaaS-based software, providers are quietly making improvements all the time—often overnight—so you’re always working from the most secure, up-to-date version. And when new features become available, you can elect to purchase them or not—and like flipping a switch, those features can be turned on.

Maintaining on-premise software and equipment can be expensive. You need IT staff to service it, inflating your payroll costs. In addition, you’ll need to upgrade or replace those servers every 3-5 years—and that includes the security features and climate controls needed to protect them.

In fact, Gartner finds that the annual cost of owning and managing software applications can total four times the cost of the initial purchase!

5. You can test drive SaaS-based software

Too often, companies make software purchases without thoroughly understanding the impact it will have on their business. Obviously, making a large capital expenditure somewhat blindly is a risky move.

Because of the nature of SaaS technology, it’s easy for vendors to offer factories free trials—so you can see exactly what it will and won’t do. Free trials will ensure that you’re getting a great fit for your business, which is nearly priceless.

SaaS based Pricing for Manufacturers

It’s critical to understand the myths and facts around SaaS-based systems and subscription-based pricing—as well as the impact on your bottom line. Check out Amper’s SaaS-based pricing or learn about our free trial.

Stay in the Know!

Check out our newsletter and stay up to date about the latest trends in manufacturing. 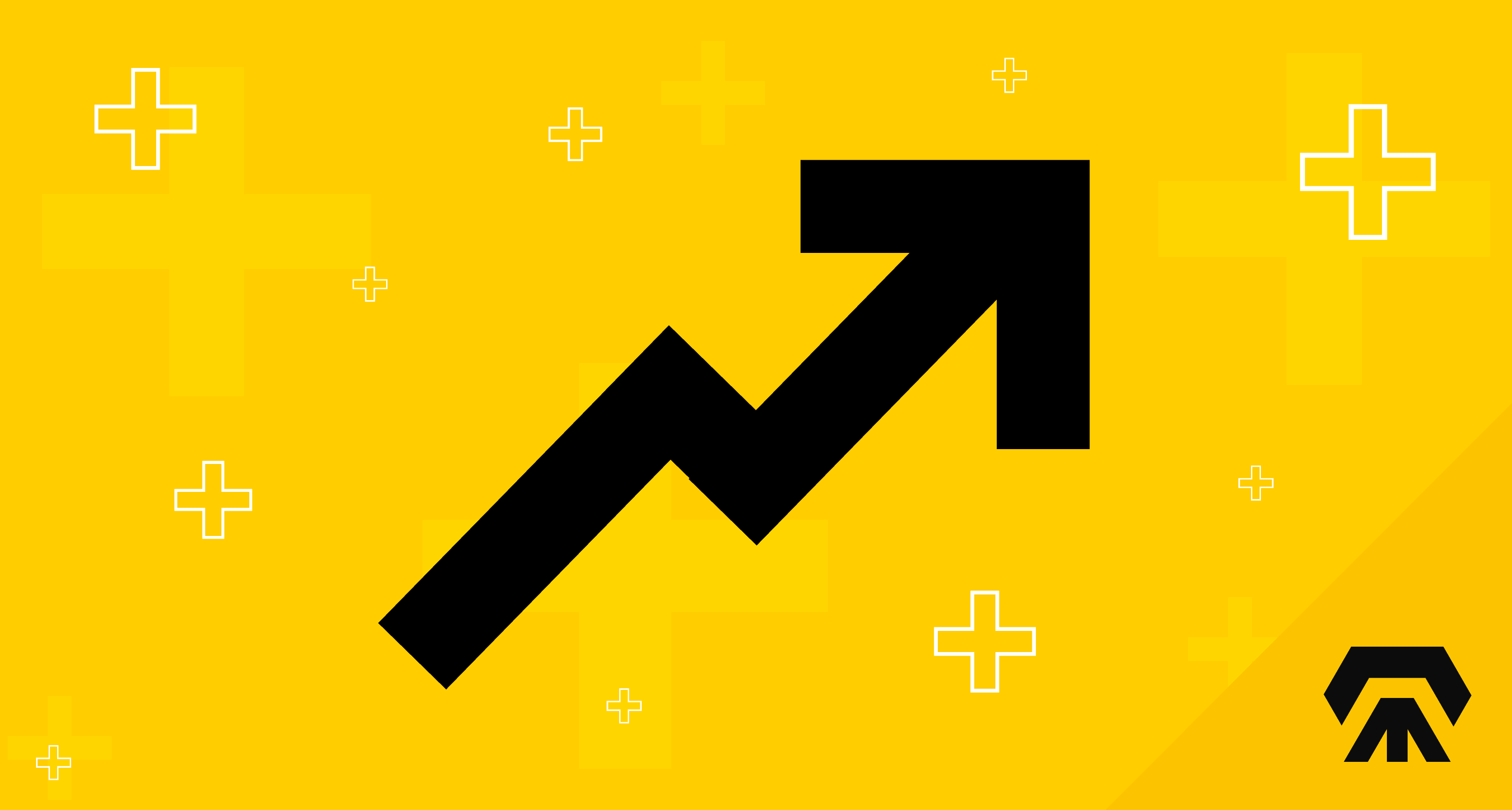 8 Ways To Improve OEE in Your Factory 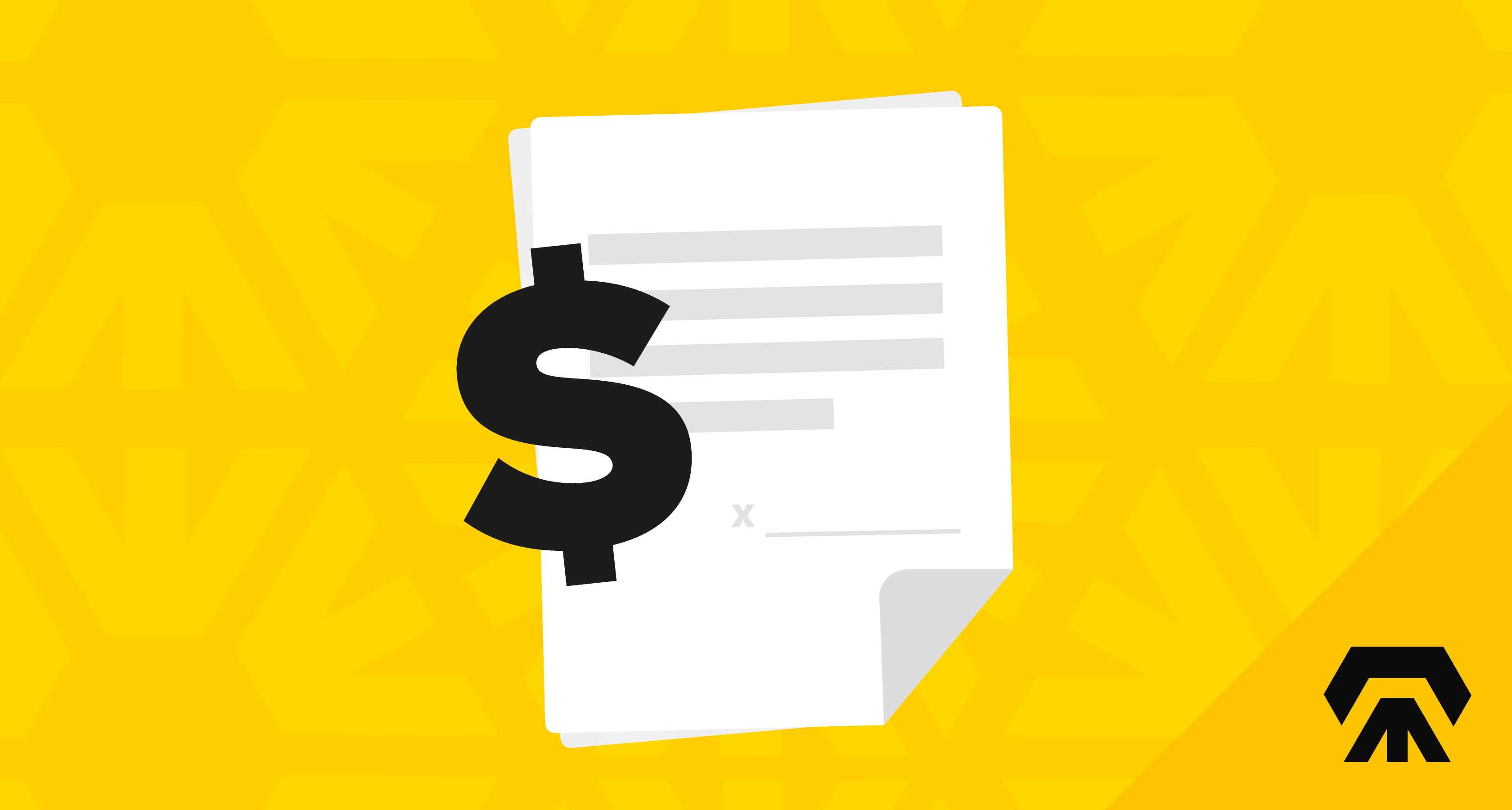 How Much Does Manufacturing Automation Cost?

Amper CEO Reflects on Path to Series A