Michael Abbott, Plant Manager of GPP, Shares How He Maximizes Uptime and Utilization 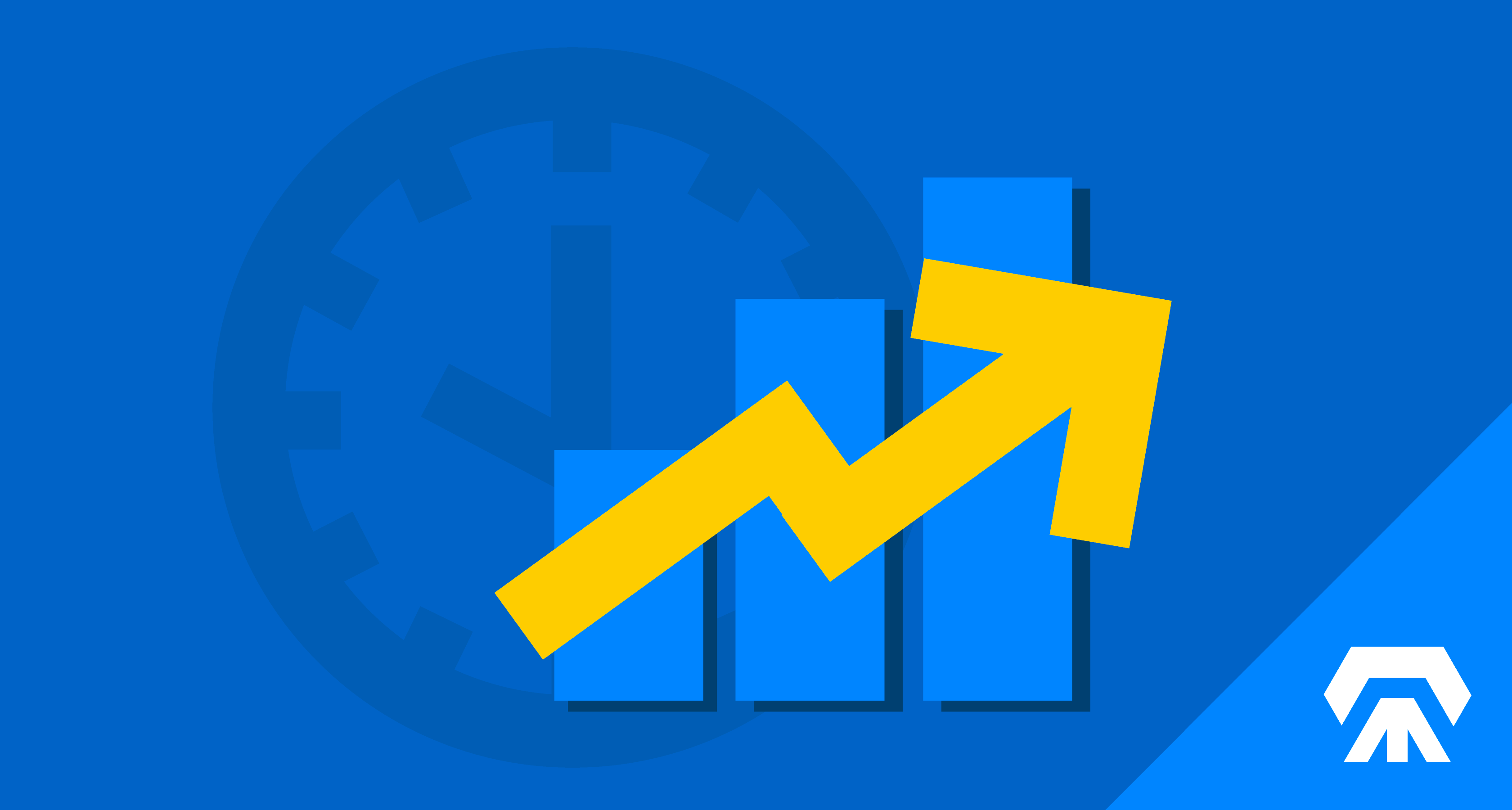 If you're using shop floor data like OEE or downtime to improve your operations—or even thinking about it—you won’t want to miss these key insights from one leading factory’s journey. A: We've always done it through paper, time tickets, etc, and turned that into somebody that entered it into our software. As a scheduler, I can tell you from my experience, it was always a big pain for me because there's such a delay there. Getting that information–sometimes they get it entered on a timely basis, sometimes they don't. A lot of times I would just take it over myself to get it done just because I needed that information.

As I started entering that information, that's when I started realizing just how inaccurate it was. We made so many pieces, the machine was up for this amount of time, and just all kinds of stuff. And it wasn't an operator trying to be shady by any means.

We ask our operators to do a lot of things. They set up machines, they help train other operators. They're running machines, they're wearing multiple hats. What happens is it's really almost impossible for them to manage their time on each machine. And there would be a lot of inaccuracy because of that.

Based on the inaccurate data I was getting, I was also feeding inaccurate information into our system, which then resulted in endless inaccuracy. So when Amper came to us with the trial, the first thing we got excited about was just simply being able to see when a machine was up and when it was down. Q: What made you realize that you needed to track data better?

A: The main reasons were not trusting the data and not getting the data in a timely manner. I mean, let's face it. When you start getting into certain positions, customers want answers now. So there were many times I found myself in a situation where it was five o'clock in the afternoon, I was at home already. I would let customers know Monday how we did for the day.

That wasn’t good enough for customers in today's world and also not good enough for myself. By the time Monday rolls around, I already lost all of Friday. I wasn’t not able to see the machine up and running. I lost the entire day and I don't even have a clue about it unless an operator or supervisor gives me a heads up. And they may not–they may do that if it's a really hot job, but they may not do that if it's just a run of the mill job.

So that was a big part of it, to be honest. Q: Why didn’t GPP have a machine monitoring system set up?

We actually did look into some services a few years back, but it was very expensive to hook into our software and hook into the machines that we have.

But when we looked into getting software to monitor uptime, it was expensive, troublesome to put into the machine, and had many requirements. So we passed on it. The biggest reason for us not doing this five years ago was that we just didn't know it existed.

We didn't know there was something so simple–the software itself was really, really simple. We could put it on the machine with a maintenance guy and within a couple of minutes, have it up and monitoring with Amper’s team going from there. So it was really simple, we just didn't know it existed. Q: Can you introduce us to the unique KPI that GPP uses on your shop floor?

A: So once we got going after about six months into it and we were monitoring uptime, one thing I wanted to know because we're all trying to save money here and we're in a time. We're in a time where labor is important. Every penny you pay is important.

With Amper what was really easy was for us to just take our weekly paid report and say, okay, this is the number of hours that we paid. And here's each operator that we paid. Okay, how many hours did we get out of them? And then monitor that weekly. When we started, we were around 80 to 90% basically of what we were paying and actually turning into production. We now average over a hundred percent every single week of paid production. Q: How much of an increase in utilization did you see once you put up the monitors for everyone on the shop floor to see?

A: It was about a 10% utilization increase. At our facility, much like everybody else's, obviously, you want to utilize a hundred percent of your machine capacity.

We really didn't. This facility only utilizes about 30% of our machine capacity. When we started, we were actually really around 18%. So we spent the entire four-week trial not telling anybody anything. We just wanted to know: “What is our real utilization?” “What is our real uptime?”

We didn't put any TVs up, we didn't do anything. It was a major wake-up call for us because all of our KPIs and benchmarks, everything said that we're 95% efficient and above. That was all driven from those time tickets. So when we put this on there, there's no lying to Amper. Your machine's either up and running, or it's not, and that was it.

So for the first four weeks, we didn't tell anybody anything, we just did that. It was a major wake-up call. We knew we had a problem. So after that is when we started putting TVs up and, and it was about, about a 10% improvement in utilization. Q: What is some advice you'd give to people for an immediate next step after implementing it to get a quick return?

A: Putting the TVs up and making them visible for everyone was a huge return on investment for us.

It was one thing for them to know that we're monitoring it and we were walking around. We had a tablet with our production supervisor who would show them their uptime for the day before, talk about them for the currentday. That helped and we got a lot of return on that, but when we started putting TVs up where everybody can see how machines were running, what was up and running, and just bringing that competitive edge and peer pressure from individuals to find out, “Hey, why isn't your machine running?”

So yeah, letting the whole plant know that we're using Amper and letting them see the TVs had the biggest quickest return.

Stay in the Know!

Check out our newsletter and stay up to date about the latest trends in manufacturing.

Why the Manufacturing Industry Should Embrace SaaS-based Pricing Models

The Difference between Amper and an ERP System

Everything You Need to Know about Machine Utilization